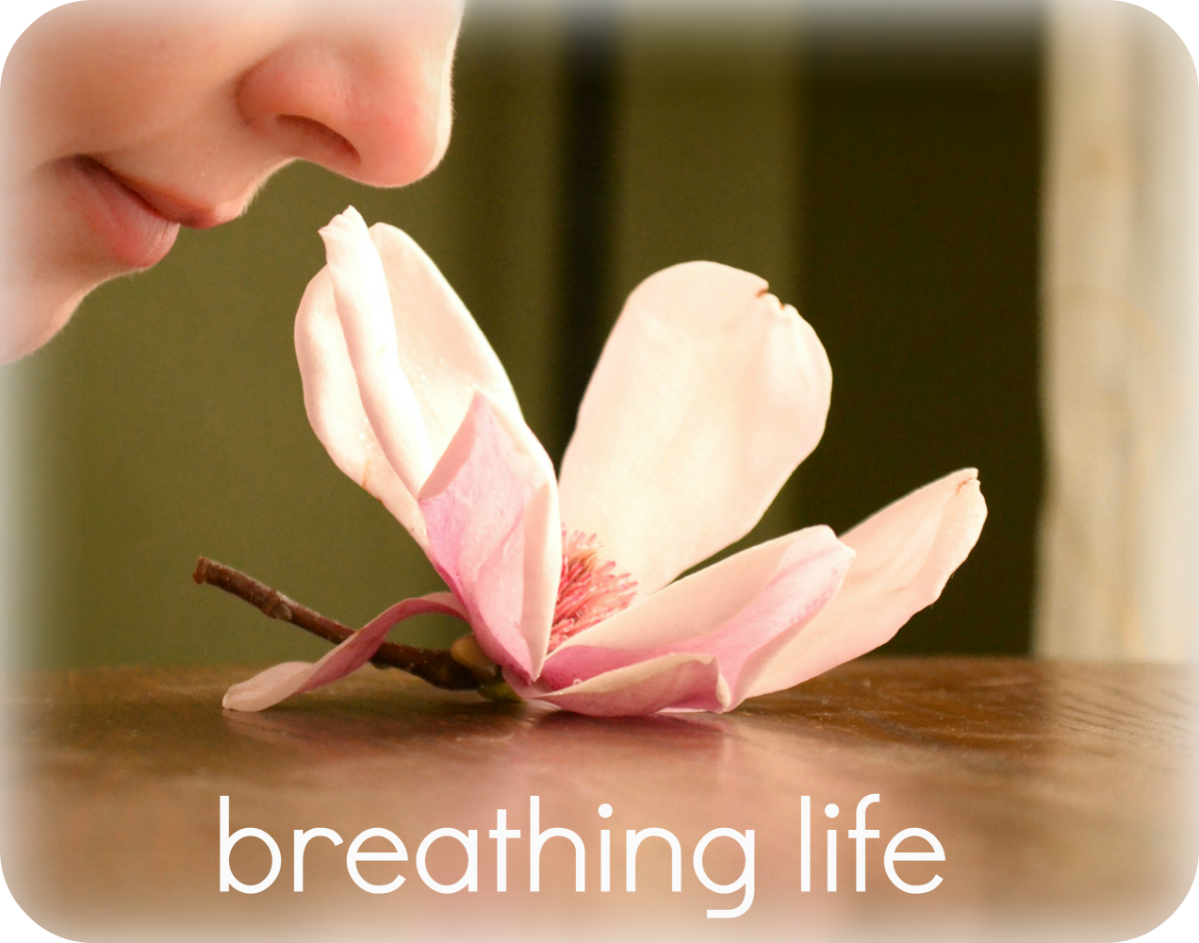 Roland Muller, writing about the culture of ancient Petra, points back to the Roman system of government as the beginning of Western culture, saying, “Roman law introduced the concept that the law was above everyone, even the lawmakers. This idea was not totally new. The Jews under Moses understood this.”1

This concept of law is first introduced in the garden.

“And the LORD God took the man, and put him into the garden of Eden to dress it and to keep it.”

The narrative describes the man’s first role and purpose. He is to take care of that gorgeous, new garden. According to Genesis 2:5-6, it had been maintained for the three days before man existed, so this job was ready and waiting. No pulling up roots, clearing out, or replanting needed.

There are two things Moses introduces that every writer must introduce early on. First, he establishes the characters’ roles. God is the Creator and man is the keeper of the garden. Second, Moses introduces the rules. Every story has rules or guidelines. Sometimes they are tacitly understood or vaguely expressed, but the reader must comprehend them. Without these guidelines, the actions of the characters are meaningless.

Next, Moses introduces the concept of the law of God alluded to in the quote from Muller.

“And the Lord God commanded the man, saying, Of every tree of the garden thou mayest freely eat: But of the tree of the knowledge of good and evil, thou shalt not eat of it: for in the day that thou eatest thereof thou shalt surely die.”

This passage places a clear-cut distinction between the role of the Creator and the role of man. Jehovah God commands. Mankind has no input as to what those commands are, only the choice of whether to obey them or disobey them.

I see a Creator here who is not only involved in bringing man into existence, but involved in teaching him. God had the authority to command the man to obey any number of rules that could have caused him great suffering. He didn’t. Instead, He places him in a fresh, new garden with delicious, nutritious fruit trees and gives him one rule: Don’t eat from one tree. This one rule introduces choice to the man. It was an opportunity for the man to grow in his relationship with his Creator. By choosing not to eat off the tree, he could freely express his devotion to Jehovah God. And considering the abundant choices for food in the garden, it wasn’t a big sacrifice on the man’s part. But it had to be his choice.

It’s also worth noting the name of the tree. It’s not named “the bad tree” or the “evil tree.” The tree itself was a teaching tool. That was its purpose. It had no innate badness. Plus, the name “tree of the knowledge of good and evil” uses some undisguised foreshadowing. It tells me the man will have to face a choice. It also tells me the Author knows what the man’s choice will be.

If the Creator knows the man will choose wrongly when faced with doing what is good and or doing what is evil, then why did He create this man? I think this question comes naturally. The thickness of Genesis alone tells me the choice is not the unhappy ending; it is the beginning of the quest.

Good versus evil is the conflict that has been at the crux of writers’ works since words have been put to paper. The message of Genesis 2 becomes clearer when looking at the man’s role and the one rule. The Creator is not setting up the man fail, but to thrive and succeed. Like most readers, I want the character to succeed in the end, so that good will ultimately conquer evil. Isn’t that what keeps a reader reading?